Ezekiel Mwangi Maina is an Uber Driver, and owning his own vehicle is the foundation for all his dreams and goals. This is becoming possible through his JUMO Drive car loan.

JUMO Drive is a vehicle finance product powered by JUMO. It has been built in partnership with Uber for driver partners in sub-Saharan Africa and can be adapted to any ride-share platform. 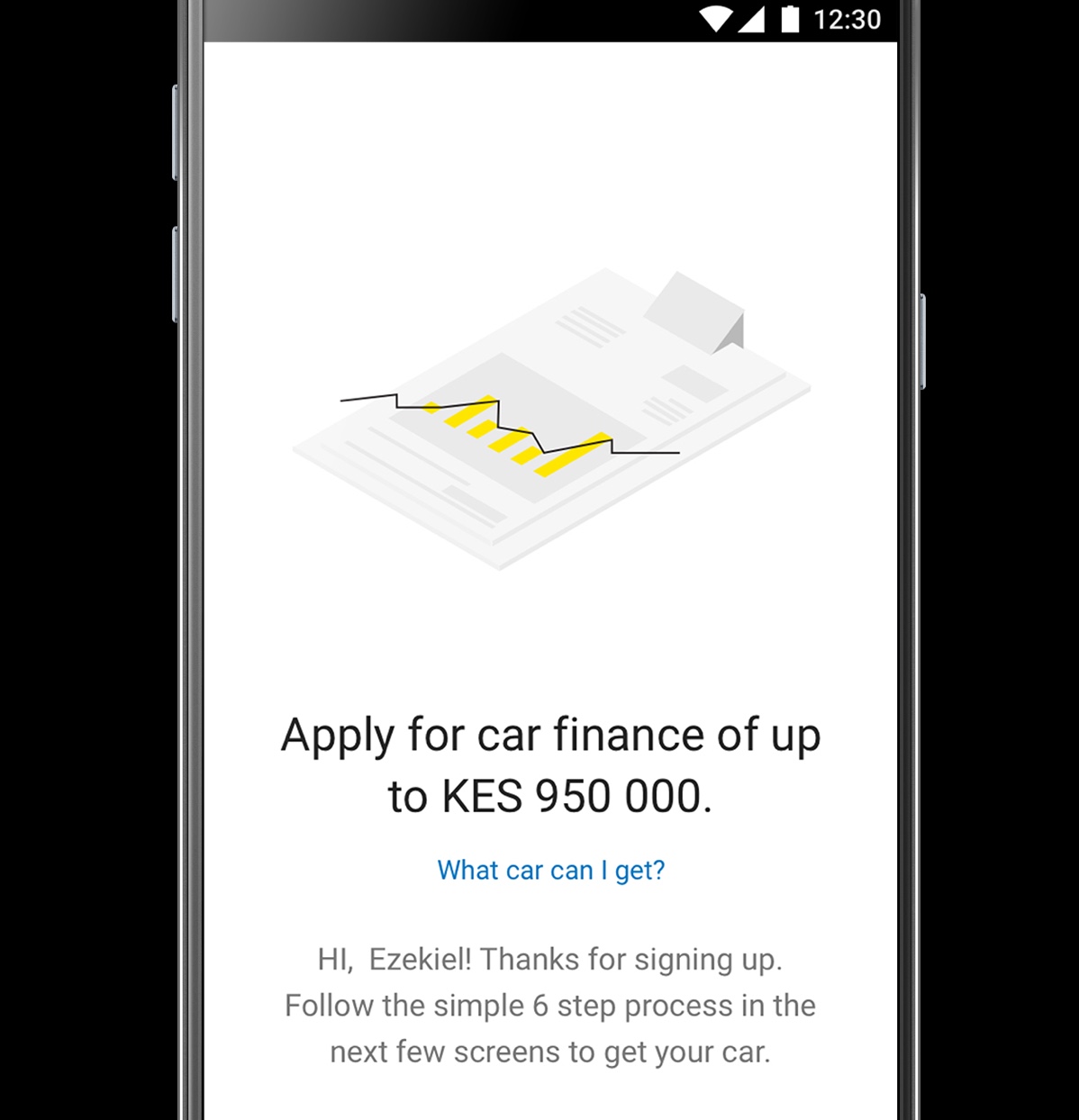 Ezekiel lives in Nairobi where he works as a driver. Doing deliveries and distributing marketing materials wasn’t making him enough money. “Then I heard about Uber and started planning and putting my documents together to join,” he says.

Ezekiel didn’t have a car, but he was introduced to an Uber partner and they negotiated a daily rate for him to pay to drive one of his cars. Ezekiel had maintenance challenges with the vehicle and would sometimes fill up the tank only to have the partner take that vehicle and give him a different one that needed refueling. He realised that having his own car would be the only way to become truly independent, yet without the necessary funds, his dream was out of reach.

This changed when Ezekiel came across JUMO Drive at an exhibition hosted by Uber. He downloaded the app and registered. He soon received a message notifying him that his application was being processed and he was able to pick up his car at a local dealership in a few weeks.

Now, Ezekiel is in charge of his own time, and takes care of his own car. He keeps track of his balance through the JUMO Drive app and looks forward to the day his car is fully paid off.

“I feel motivated because I know that the car I’m driving will eventually become mine,” says Ezekiel. 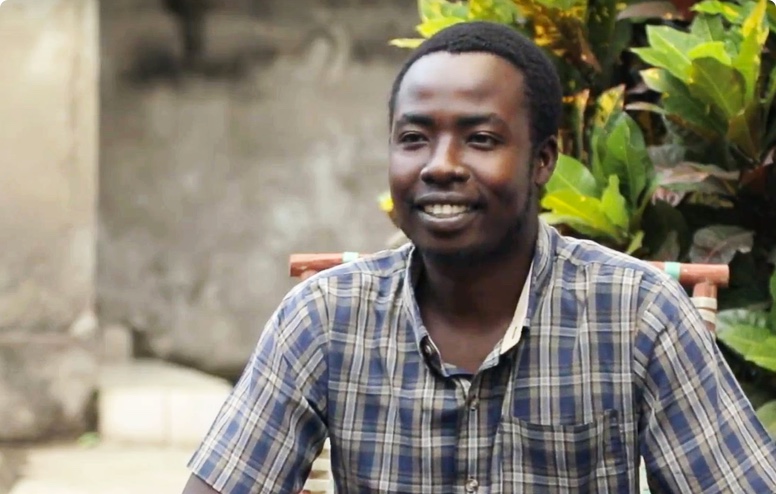 Shija Masanja is a vet and started his own business as soon as he finished college. Having access to credit has helped him grow his veterinary practice faster. 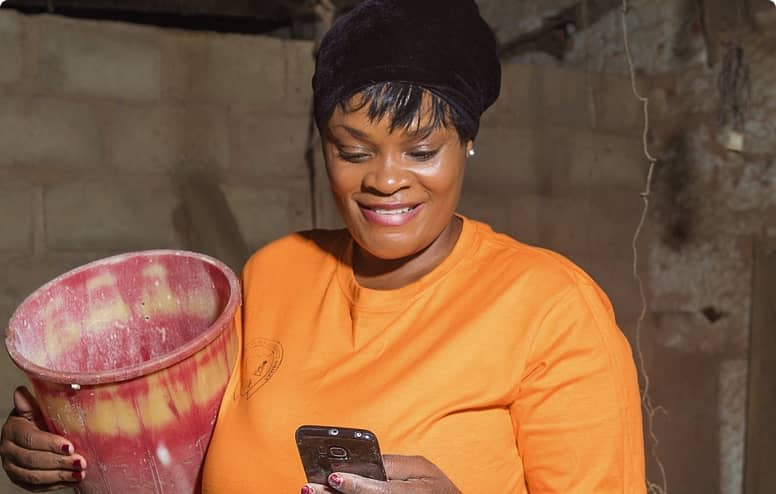 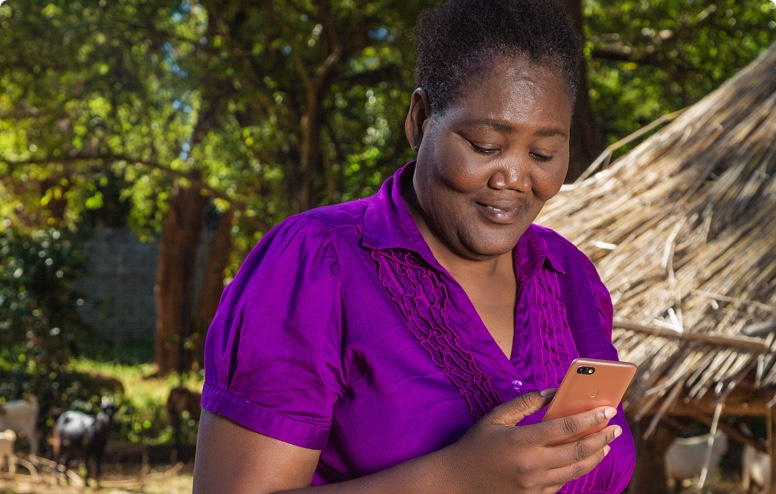 Sharon Hatembo taps into KASAKA loans to access capital quickly and conveniently, especially when she is travelling in rural areas for business.