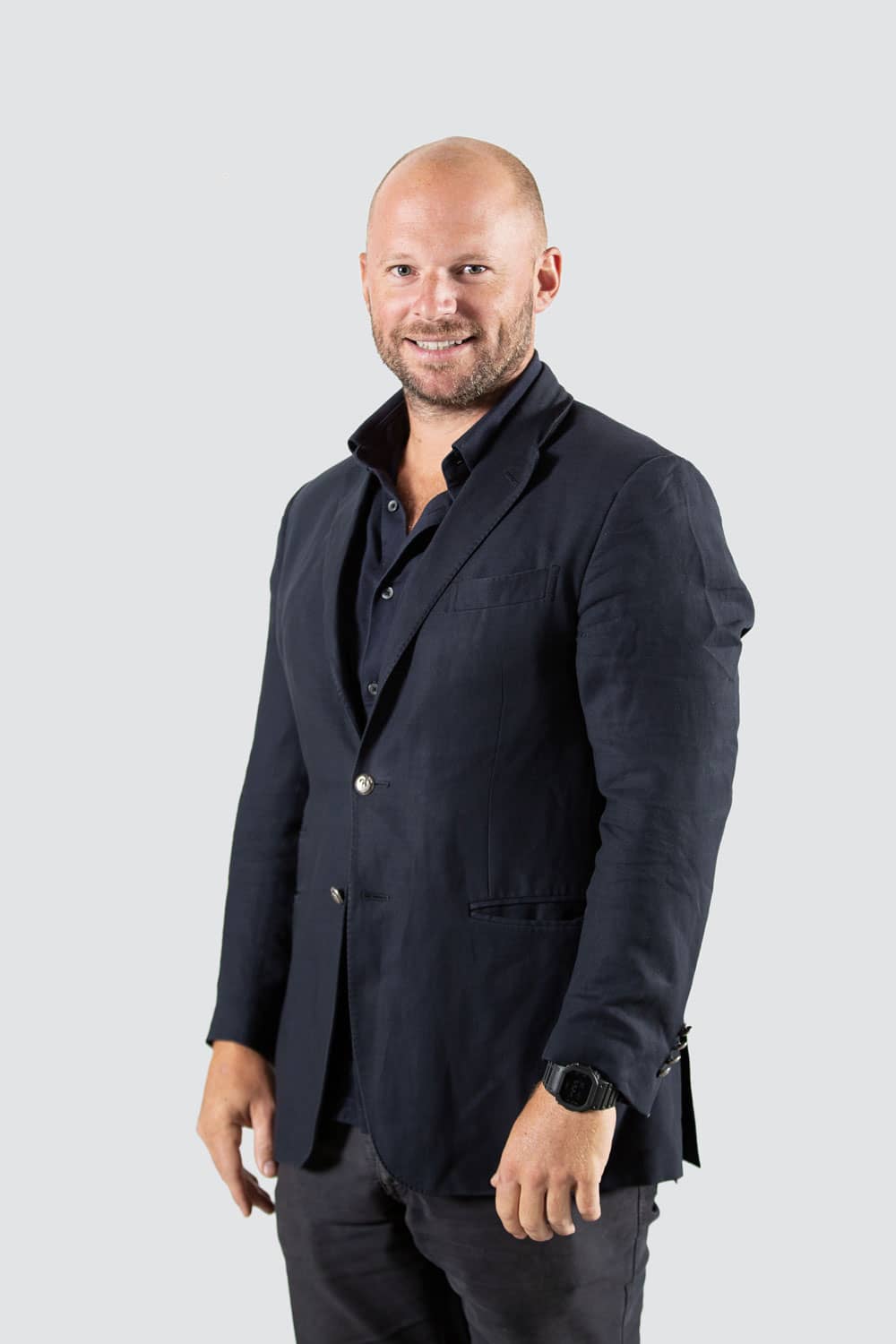 Founder & Group CEO
Andrew has successfully built and sold various businesses, including Gateway Telecommunications, a satellite service provider that was purchased by Vodafone in 2008. Prior to that he held multiple senior roles in investment banking and spent seven years at Salomon Brothers in London and New York. Andrew’s driving passion, which ultimately led to him founding JUMO, is to find capital and put it to work to create products, jobs, opportunities and growth. Over the past decade, he has focused his attention on the technology and financial services sectors and has been the driving force behind JUMO’s mission to give the world’s unbanked entrepreneurs access to the financial services they need to grow and prosper.
Back to Leadership