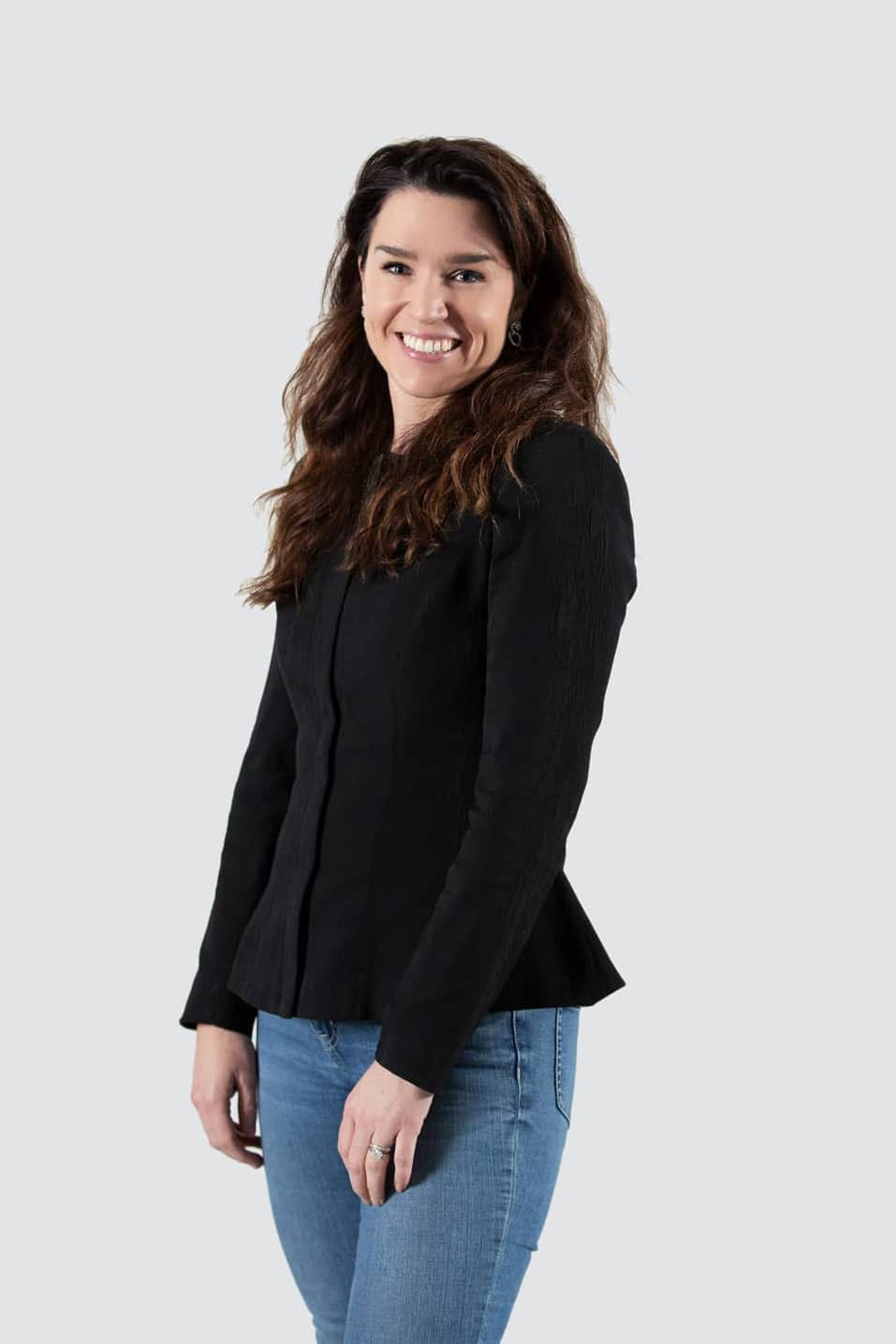 Chief Corporate Affairs and People Officer
Susie joined JUMO after five and a half years at Woolworths Holdings Limited, where she was Group Head of Communications. Before joining Woolworths, she was the Press Secretary to the British Prime Minister, David Cameron, and was responsible for coordinating cross government communications and campaigns. Before that, Susie was at the Department for Work and Pensions, worked as part of a team that oversaw wholesale reform of the welfare system. Susie has over 12 years’ international communications and corporate affairs experience spanning markets across Africa and Europe.
Back to Leadership